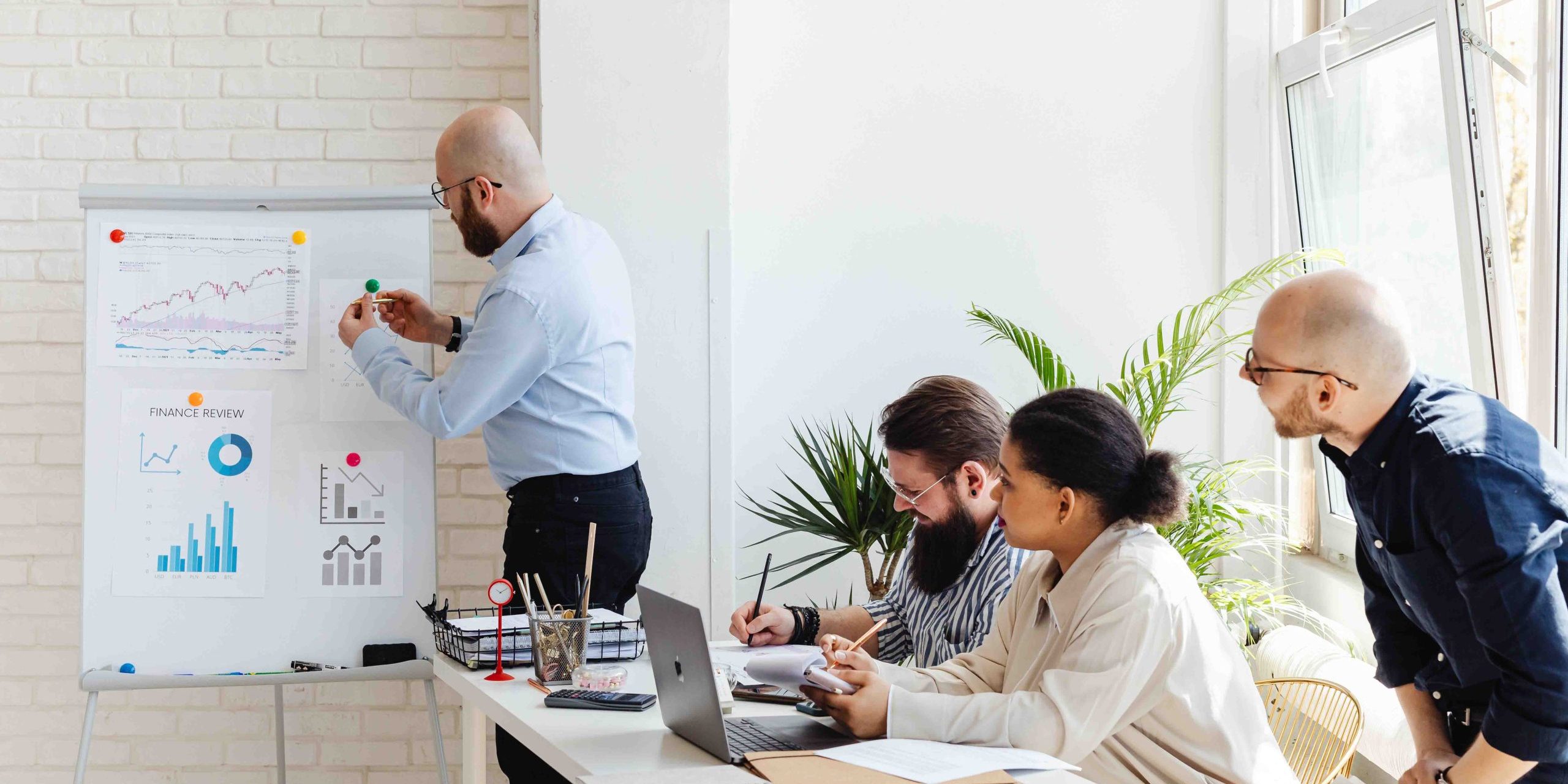 3 Ways to Deal with your Inner Critic and Show More Confidence at Work (Name it, Tame it and Reframe it)

Mary-Jane (not her real name), a client in my coaching practice, is a director in a large consulting firm. She immediately impressed me as an open, friendly, knowledgeable, well-liked, and confident leader. Recent feedback from colleagues, direct reports and her higher-ups confirmed this. Even so, Mary-Jane confessed she struggled to internalize and own these qualities, especially when meeting with clients while her boss is present. To exude the confidence others saw, she would soon learn the need to confront and deal with her inner critic.

Mary-Jane likened it to a mild case of imposter syndrome—that experience of repeated thoughts that she is not good enough, despite evidence to the contrary. At its worst, imposter syndrome erodes confidence, that feeling of self-assurance that arises from your appreciation of your abilities or qualities. These qualities that engender confidence are, for many people, easier to recognize in others than in themselves.

I work with leaders at all levels of their careers. Many of them admit their desire to overcome moments of doubt in their work roles. They know there’s something to it, but they find it challenging to get to the source of those thoughts. First, they need to broadly identify it.

This voice in your head is a thought that can be harder to shake than an annoying song on the radio. Some categorize it as your inner critic. As a coach, I see it as an irritation you can tackle directly once you know its name.

Once you identify and own your inner critic, calm it down and look at it in a way that benefits you, you’ll exchange fear and doubt for increased self-confidence.

In my coaching practice, I’ve used a powerful metaphor exercise I adapted from David Rock and Linda Page’s Coaching with the Brain in Mind. I summarize it as, “Name it, Tame it and Reframe it.”
Mary-Jane experienced occasional minor anxiety in certain situations at work. When meeting with or presenting to clients, her voice would become shaky. She found it challenging to find the right words to effectively communicate. Before these meetings, she feared she would “mess up.” In Mary-Jane’s mind, others’ perceptions of these shortcomings could prevent her chances at future promotions. She agreed to try to shift her thinking using the metaphor exercise.

After identifying the thought patterns as her inner critic, Mary-Jane had to make them real by naming them. With her permission, I share this powerful experience.

First, I ask Mary-Jane to focus on what image comes to mind when she feels anxious and about to mess up. She closes her eyes. Within a few seconds, she sees the face of a client—a face of disappointment. He tells her she’s failed. My client is blindsided, paralyzed, unable to articulate her point of view and change the client’s view of her. Mary-Jane identifies her feelings as anxious, upset, angry, ashamed. She recognizes nervousness around the uncertainty.

Next, I ask her how she would change the image. She immediately asks herself, “why do I assume someone will be disappointed in me?” and concludes, “I carry it around with me every day.”
What is it that you carry around with you every day, I ask? Her eyes widened with awareness. “It’s a stick and handkerchief like a cartoon hobo would carry!” She describes it as a small cloth sack filled with something like five to 10 pounds of dense sand. She named it a “bundle of negativity.”

Mary-Jane understands she had chosen to entertain this little burden for years. She owned it. However, with her emerging awareness, she recognizes she has the authority to tame her inner critic. If she could carry it all these years, she could also “set it down.”

Finally, I ask Mary-Jane how the way she changed the image might apply to the situation of feeling she will mess up in these situations. She further develops the imagery to recognize her need to remove this bundle of negative energy. Once removed, she reframes it as something she can easily set down on the floor before she goes into a meeting. It puts her on a “level playing field,” allowing her to go in with a clean slate, concluding, “it’s ridiculous how it has weighed me down for so long.”

I could see the relief on Mary-Jane’s face at the end of our 30-minute session. She later referred to it as an “odd but effective metaphor for dealing with my illogical and unnecessary anxiety. I think it could potentially free me from something that has hindered me for 40 years.”

In the months that followed, she never mentioned it again, other than to note how much more confident she felt in meetings. She also mentioned others noticed. The irritating bundle of negativity is no longer an issue for Mary-Jane.

If your inner critic is eroding your confidence at work, try this yourself. The next time it tries to sabotage you, find a quiet space and some uninterrupted time. Use your imagination. How do you see this irritant? What emotions come up? Jot down what you see. Can you name it?

Next, think about how would you change the image so it puts the control back into your hands. Then, what do you do with it, so it supports instead of opposes you?
By learning to deal with your inner critic by naming it, taming it and reframing it into something manageable, as Mary-Jane did, you can more consistently see yourself as the confident person others see.

The One Surefire Gift to Motivate You When You’re Down
December 9, 2022

How To Escape The Limiting Beliefs Around Men, Work & Family
February 23, 2022