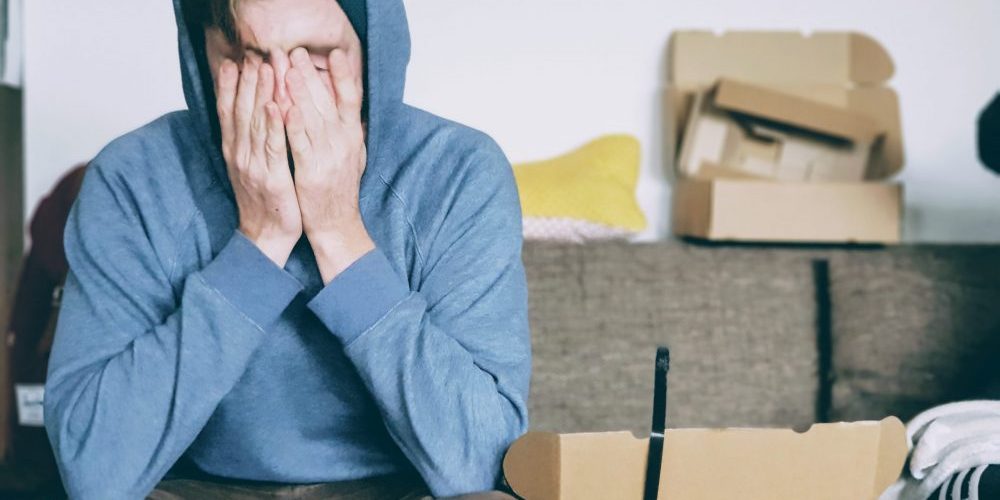 Just before Christmas 2017, I hit an emotional wall. Physical and emotional exhaustion had taken its toll and I felt like I was having a minor version of an out-of-body experience, like a poorly-inked colour newspaper cartoon…part of me was just a little outside the lines. It wasn’t immediately clear (to me) what was going on. Burnout was a term I’d bandied about in the past without clearly understanding the depth of its meaning. I’d even counselled others to avoid its perils but had somehow felt I was immune. Recognizing burnout was about to become a new skill.

All I knew was that it seemed to appear rather suddenly. Had you asked me in November, I would have told you I was on top of my game and extremely happy in all areas of life and career. But by mid-December, I found myself irritable, questioning my judgment and wondering whether what I was doing had any meaning to it anymore.

I felt as though I had lost my edge and was incapable of making decisions that until that moment had always been second nature to me. It had created a brain fog that had me feeling that I wasn’t really myself.

One episode that really jolted me awake that December could have resulted in a serious accident. It occurred while driving to work one morning. While at the intersection at the end of my street waiting to make a left turn, I looked both ways and the coast was clear. At least that’s the message my exhausted, sleep-deprived brain had sent me. In reality, the coast, like my thought processes, was not so clear. A car was barreling down on me fast and nearly broadsided the passenger side of my car as I pulled into traffic! The only damage was a horn blast and a not-so-friendly one-finger salute from the other driver.

On the work front, it felt as if God had reached into my heart and turned off the desire-switch for my career of nearly 25 years! I knew something serious was going on but still didn’t know what it was. I contacted my doctor who insisted I take some extra time off work between Christmas and the New Year and see her for a reassessment in early January.

During my time of recuperation, I at first thought I was dealing with mild depression. Later, I found a definition that helped me in recognizing burnout that knew almost exactly what I was feeling:

Recognizing Burnout: What is It?

Burnout is a state of chronic stress that leads to:

Let’s cut to the chase. Here are some questions to ask yourself that MAY indicate you’re burning out…

I asked myself these questions and went so far as to purchase the Maslach Burnout Inventory General Survey Individual Report to gain deeper insights into what I was experiencing. It confirmed my suspicions…I was experiencing burnout but the degree was far deeper than I’d expected.

Can I Recover From Burnout?

The good news is that once you recognize burnout, you can recover from it, emerging from its clammy grasp to become more productive than ever before.  It takes time, but I did it and I feel much better having regained the passion and balance I thought was gone forever. I will warn you, if you are experiencing burnout, be proactive. It will not go away on its own and, if left untreated, according to my doctor, it can lead to serious physical and psychological illnesses like depression, heart disease, and diabetes.

Be kind to yourself. Listen to your doctor, and if you can, remove yourself from the situation long enough to allow yourself to heal. Gradually rebuild your strength. As you emerge from this time of recovery, you will be much more aware of your personal boundaries and far less likely to find yourself in or at the cusp of burnout again.

5 Reasons For Reinventing Yourself – And How It Activates Your Full Potential
April 8, 2022

What To Do If You’re Being Passed Over For A Promotion Unfairly
April 1, 2022

What To Do When You Feel Like A Failure But You Have To Perform At Work
March 4, 2022

Job-Related Burnout: It Only Happens to the Disengaged…and other Myths
February 12, 2022

3 Things You Must Stop Doing To Thrive In Today’s Burnout Culture
January 17, 2022

Why Professional Boundaries Are The Key To Happiness At Work
January 3, 2022